Award for most posts

By: FlyingDraegon
So I thought that this board was getting empty for a bit so combined with my boredom, I've compiled the list of people who have posted the most on the Hybridor Forums! :D

So without further ado, I present, the
MOST ACTIVE ON THE HYBRIDOR FORUMS AWARDS!!!
Ahaha showing off some of my BBCode skillz :P

Posts counts are as of June 17.

We are gathered here today to honor those who have contributed to this site the most!

•So in first, we have none other than Ulta herself! With a whopping 263 posts! Woooh!
•Second is me! Wait really? Huh. Yea I guess. With 40 posts!
•Next up is ndrvr with 22 posts!
•Then we have the site coder, Adreos, with 18 posts!
•In fifth place, we have Panther with 14 posts!
•Sixth is Bakannon with 12 posts!
•Lucky number seven, kome with 9 posts!
•Finally Chrystal with 5 posts!
•Everyone else has less than 5 posts, and receives a participation award!

Congratulations to all our participants! Thank you for making this slice of the internet just a bit more active!

Some graphs to show the results: 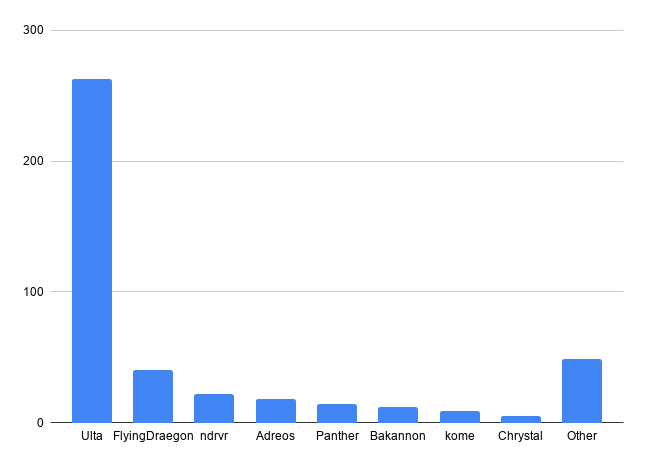 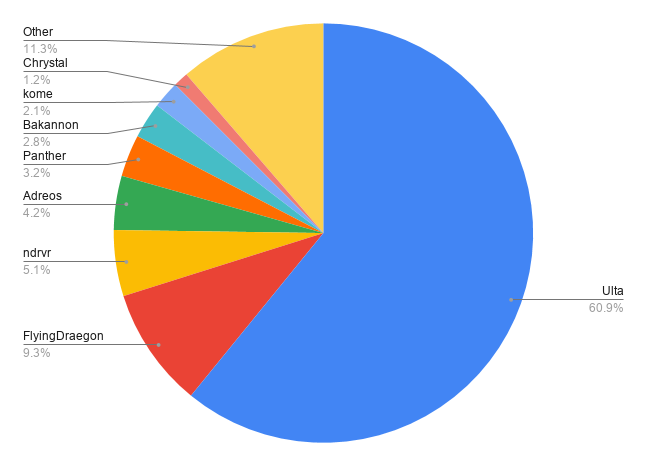 That's it for these awards folks! Let's hope to make this site more active than ever before! 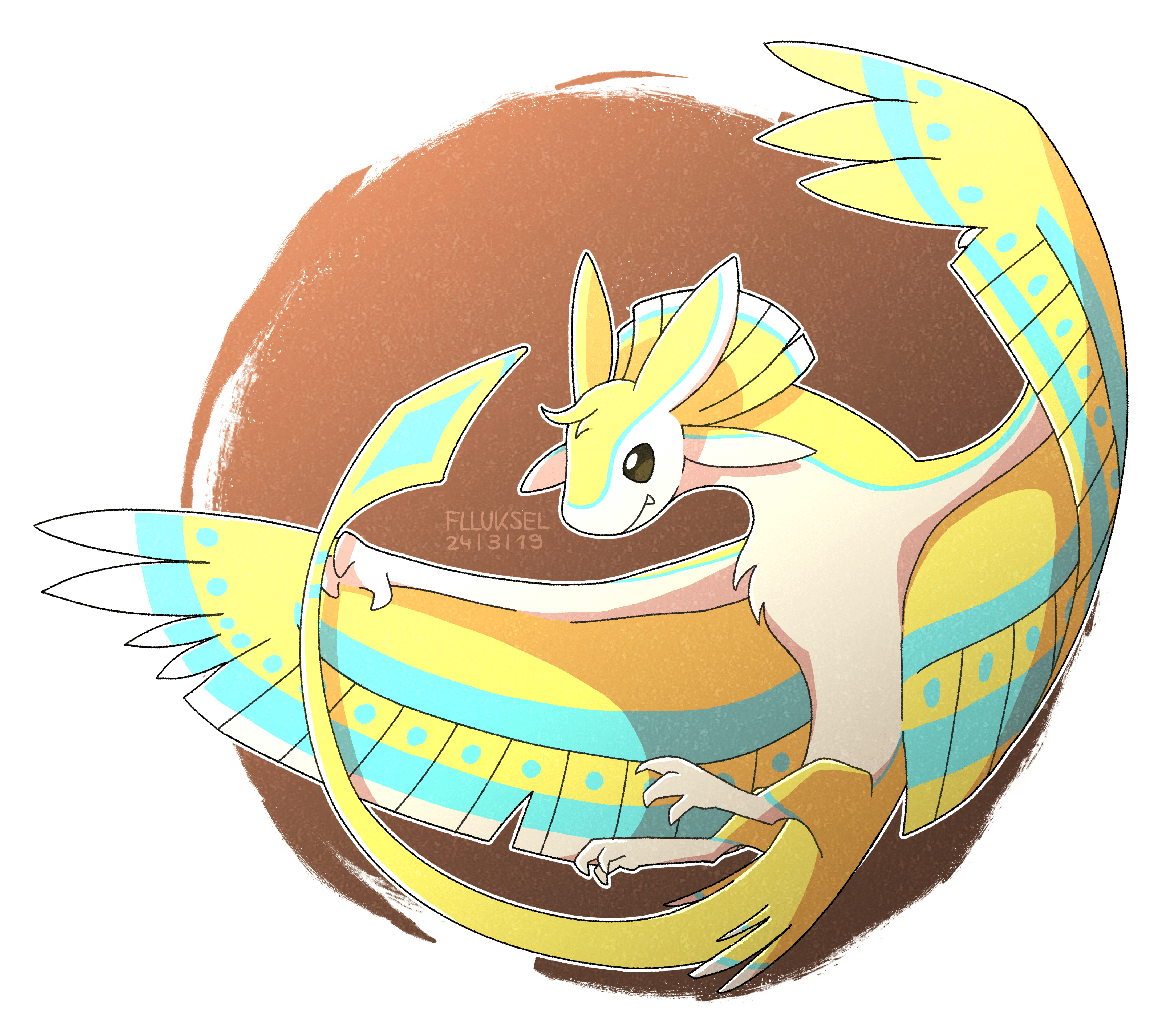 Re: Award for most posts

By: Adreos
Nice little compilation. I'll add one thing to it. As I can access the database I've got Ulta's count that doesn't count comics, profiles, and other auto post from the site)
Ulta with comics, profiles, etc - 263
Ulta just raw forum posts - 88
When it comes a knockin, C4 says BOOM!

Re: Award for most posts

By: Ulta
Haha that's a cool thing to do! Although I think I'm cheating a bit with the comic page posts. XD And the fact that anytime I reply to someone's comments on it, it counts as well.

But this means no one can overpower me in forum post count! MUAHAHAHAA! *coughs* totally not true though
Last Edited by Ulta On Jun 18, 2020 12:10 PM
In my defense, if my butt could make it so you of all people couldn't yank something out from under it, then I consider that a valuable asset...